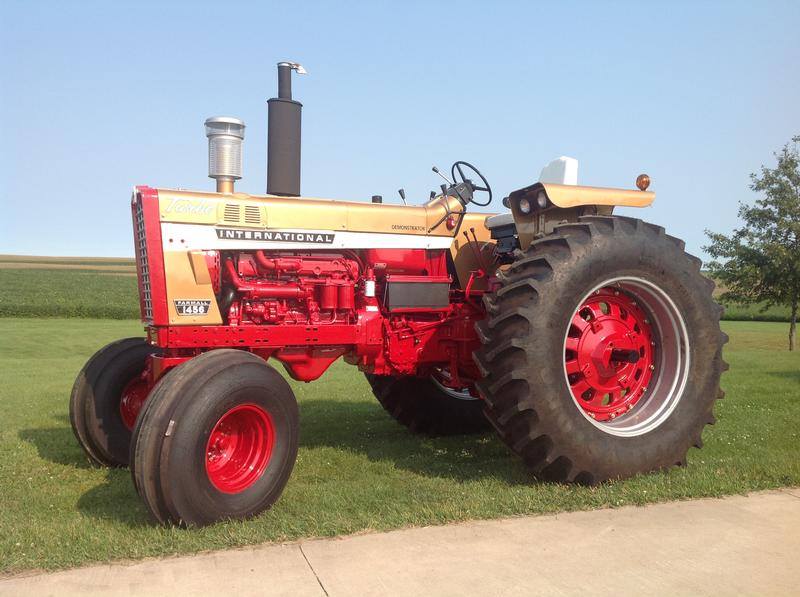 Greg “Machinery Pete” Peterson has been tracking used farm equipment auction prices for more than 26 years. He does a fair amount of trend-spotting and says it isn’t hard to spot the latest trend – used values have been slipping, and have been for the past three years.

Auction prices have shown some signs of holding, but Q4 2015 was the first time since 2002 when auction prices went lower in the fourth quarter, Machinery Pete divulged to attendees of his “Trends in Used Equipment Values” seminar at the 2016 National Farm Machinery Show in Louisville, Ky.

“What happened was, too many auctions got jammed together in December,” he says.

In fact, the number of auctions in the second half of 2015 rose sharply year over year compared to 2014, he says. Some examples include:

But Machinery Pete notes there are several kinds of used equipment that have bucked the trend, fetching steady or even higher prices at recent auctions.

“It’s not all doom and gloom,” he says. “We’ve seen some used equipment holding or even going up in value.”

For starters, tractors that are 10 years or older and in really good condition have done well – even in the 200 HP category.

“It doesn’t matter what color, either,” he says. “Those tractors are holding steady or even going up. The demand for these things is just through the roof.”

This isn’t the only category of machinery that seems to be more impervious to downward price pressure. Hay and forage equipment prices have also generally been moving higher, Machinery Pete says. And then comes the real wildcard – values are rising in old, vintage tractors that have odd configurations.

“These things are going nuts right now, even in a down market.”

But make no mistake – for the most part, it’s a buyer’s market, Machinery Pete says. Just don’t leave your self-control at home when you go equipment auctions, he says. He remembers what a friend once told him – go to auctions ready to buy everything but have enough discipline to buy nothing.

And those looking for a specific piece of equipment should not hesitate asking around, he adds.

“Now is a prime time to be working with your dealer,” he says. “Let them know of any equipment you’d consider, and they can work their networks to find it for you.”

Machinery Pete regularly shares his insights on his blog and Farm Journal columns – visit www.agweb.com/machinerypete/ for more. And search tens of thousands of equipment listings for free at MachineryPete.com.