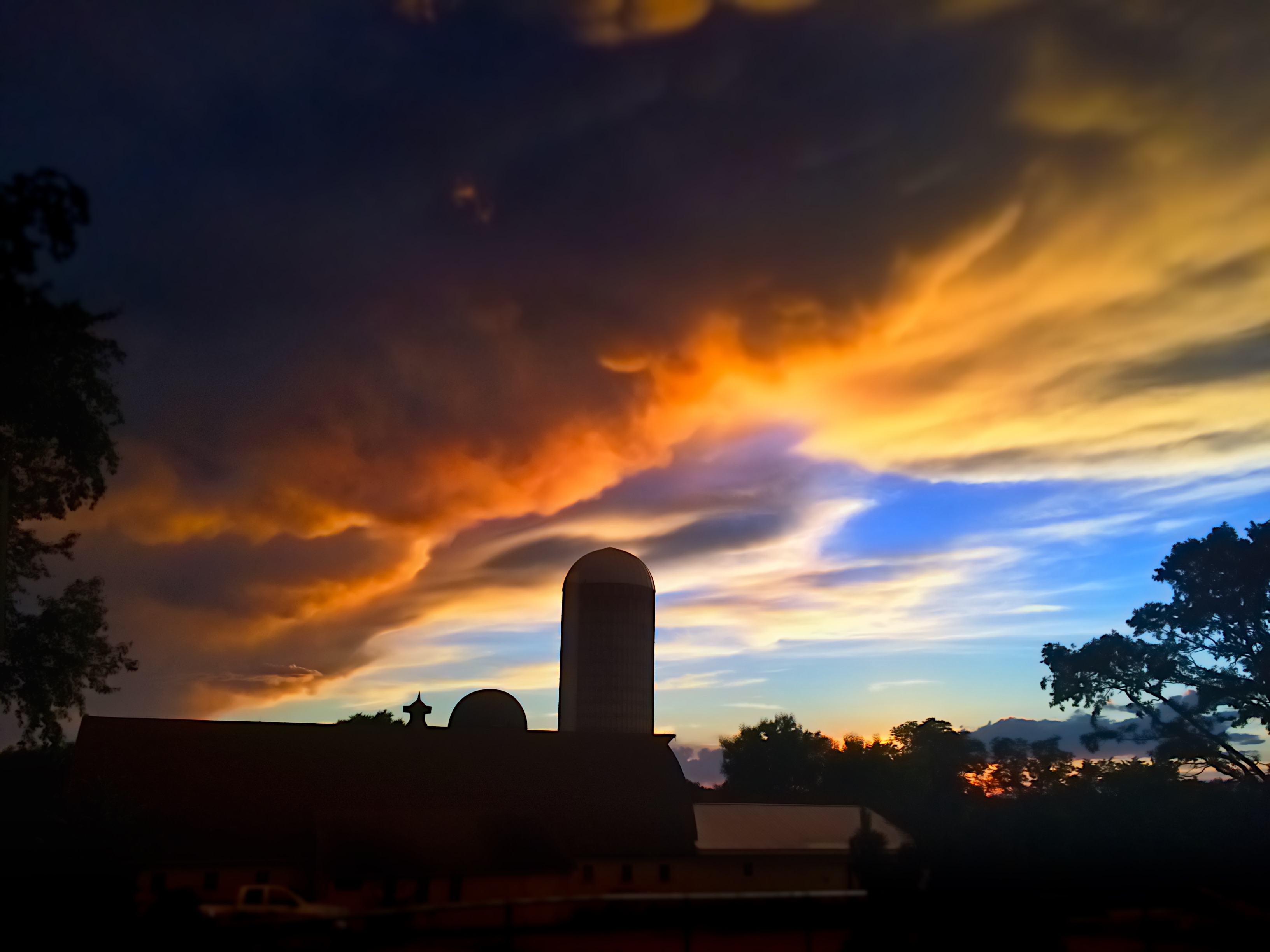 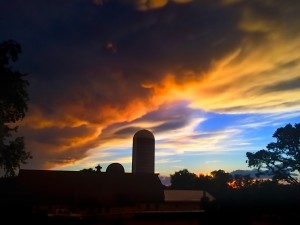 Most notable for farmers and ranchers is the withdrawal of the proposed regulations under §2704, which would have put more restrictions on estate, gift and generation-skipping transfer taxes. In addition, the Treasury announced that the IRS would be reviewing all IRS regulations, in coordination with the Treasury Regulatory Reform Task Force.

Comments submitted after the proposed regulations were issued noted the requirements were unclear and that their effect on current case law was uncertain.

Reactions from the cattle sector were positive.

“On behalf of NCBA and our nation’s beef producers, I’d like to thank the U.S. Treasury and the IRS for their decision today to entirely withdraw the proposed Section 2704 estate tax valuation regulations,” says Kevin Kester, NCBA president-elect.

“Livestock producers have used legitimate valuation discounts for more than two decades as a means of maintaining ownership of the family business from one generation to the next. These regulations threatened to upend succession plans, halt any potential expansion and growth, and would have required a majority of livestock operations to liquidate assets in order to simply survive from one generation to the next,” he adds.

In September, NCBA released four videos highlighting the challenges cattlemen face with the tax system and a new website, CattlemenForTaxReform.com. Here’s a quick recap of each video.

Rancher Pete Bonds talks about the steep costs associated with planning for the death tax. He runs the Bonds Ranch operation in Saginaw, Texas.

Jay Wolf, a third-generation Nebraska rancher, who discusses the time, energy, and financial cost he’s forced to spend on estate planning due to the death tax.

Fifth-generation California rancher Kevin Kester discusses his family’s 10-year struggle to pay the onerous death tax, as well as his current efforts to ensure he can pass his ranch on to the next generation.

Buck Wehrbein, manager of Mead Cattle Company in Nebraska says a losing the ability to deduct interest costs on loans would be “catastrophic” for family cattle operations across America.

What people are saying!

"Machinery Scope has become a major resource for me on how I buy, sell, and manage my farm equipment. They have integrity in everything they do, their word is good, and what they tell you is how it is and will make sure it happens that way. Their vast knowledge of equipment has helped me make better more educated purchases for my operation."